Show by:
Sort by 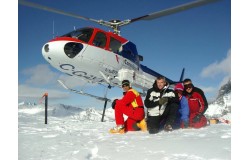 A fascinating story from a ski patrol from Canada

Have you ever thought about the work of the ski patrol? Every day they take care of the reliability of mountain slopes and provide maximum safety for all sports fans. It is thanks to their work, we have the opportunity to enjoy a ski holiday! Most often, we see them only from a distance and always in work: they sweep swiftly behind a yellow protective tape or drive on a special sleigh. Never.. 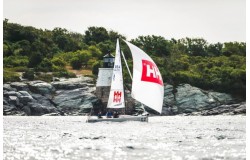 How to become a world champion?

After the end of the incredibly successful sailing season, Helly Hansen representative Tim Healy told us about what caused his success. Recall that recently the team Helly Hansen, consisting of Gordon Borges, Joffe Baker, Paul Abdullah and Tim Healy, won its first world championship in the class J70, which was held in Newport, Rhode Island, USA. That's what, in Tim's opinion, is needed in order to.. 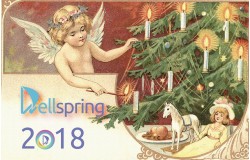 Dear visitors of our store, we congratulate you on the New Year 2018!.. 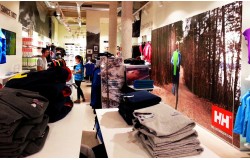 In every season and in each collection there are own unforgettable styles of dresses. I didn't stand aside and the current season. The fashion 2013 is capable to provide spring-summer to the venerators at least two-three tens is delightful beautiful dresses for festive events, cocktail and daily socks. But what of them entered the nine of the most popular? 1) On the first position of charts "..